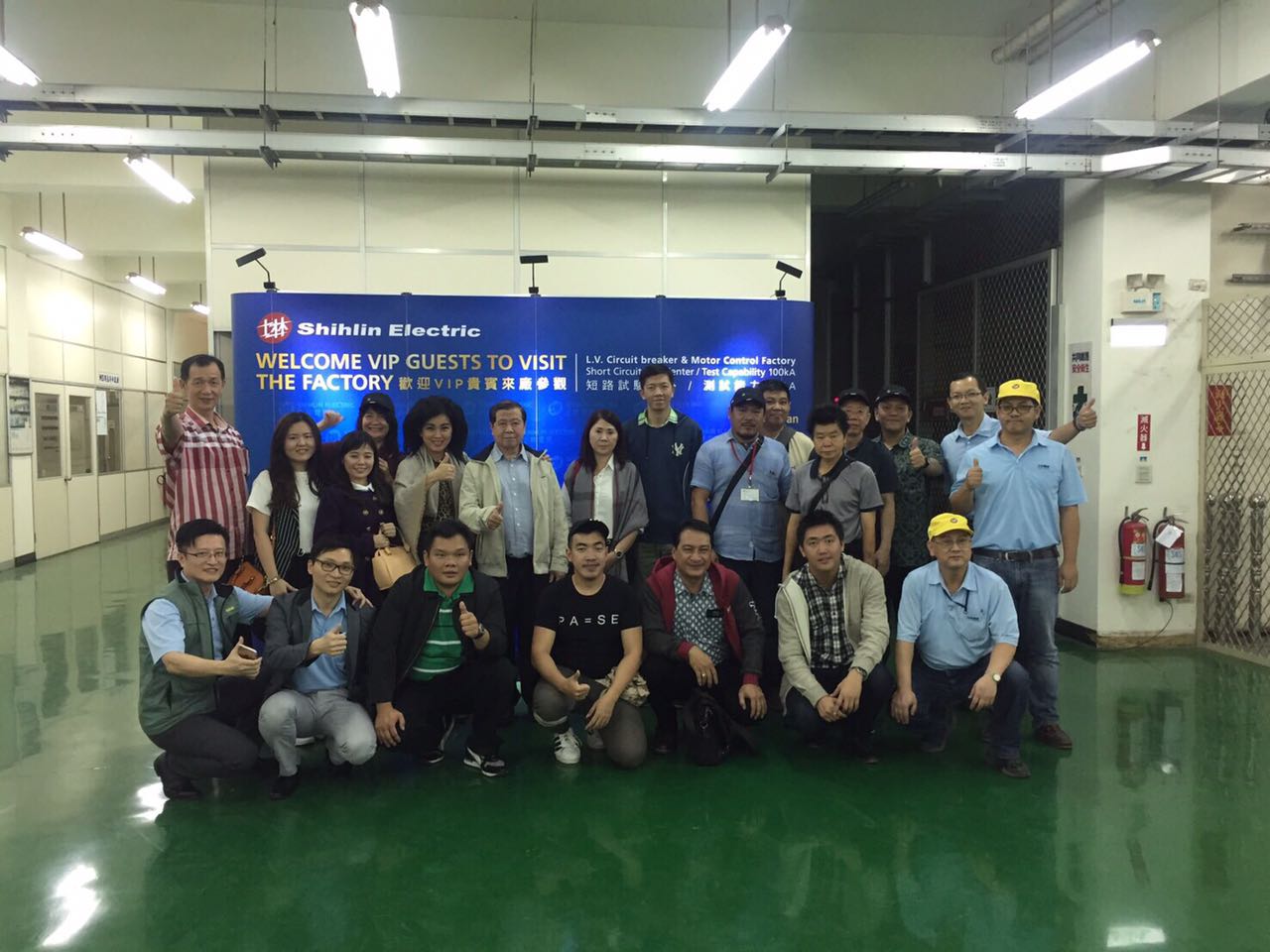 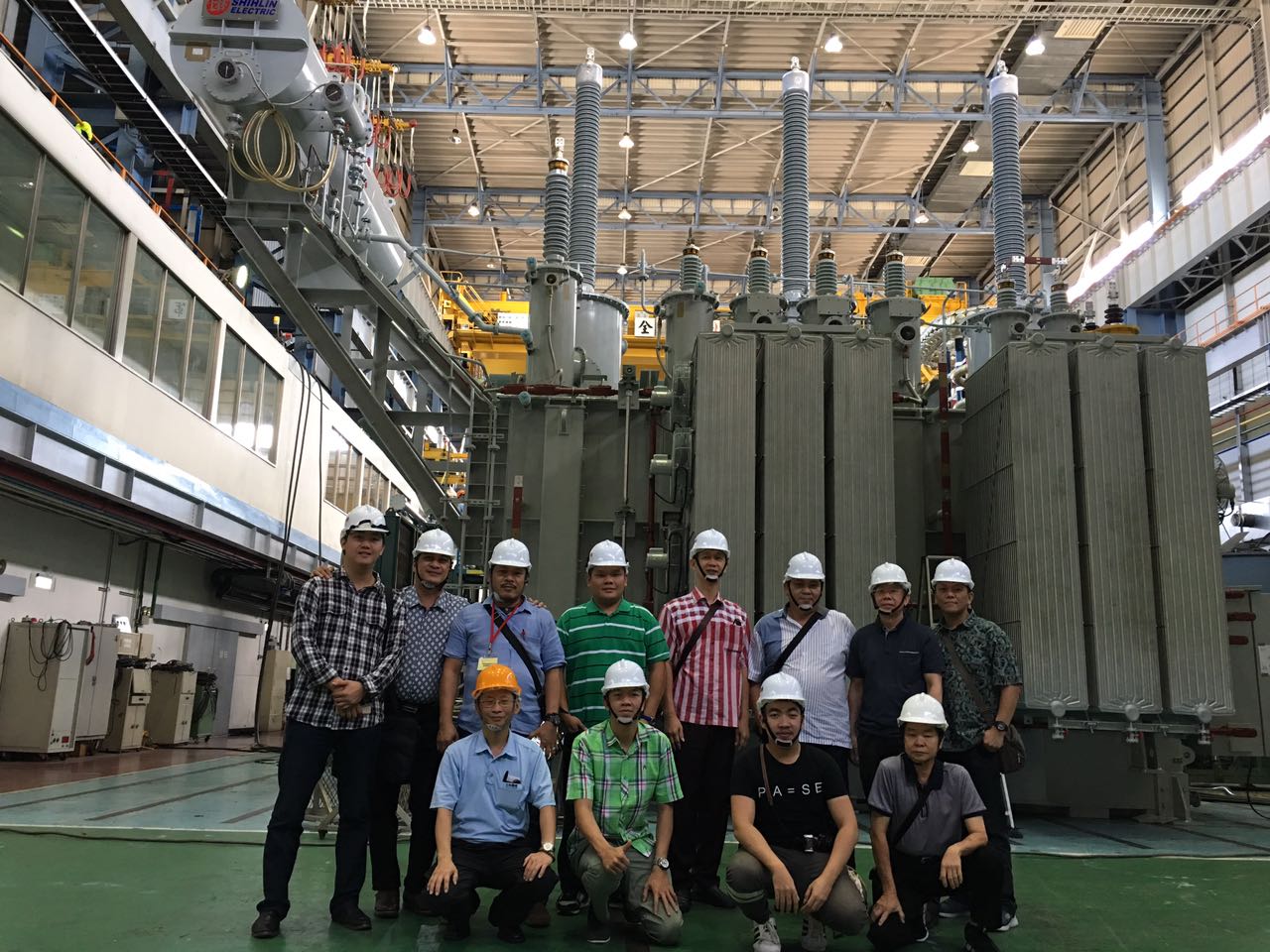 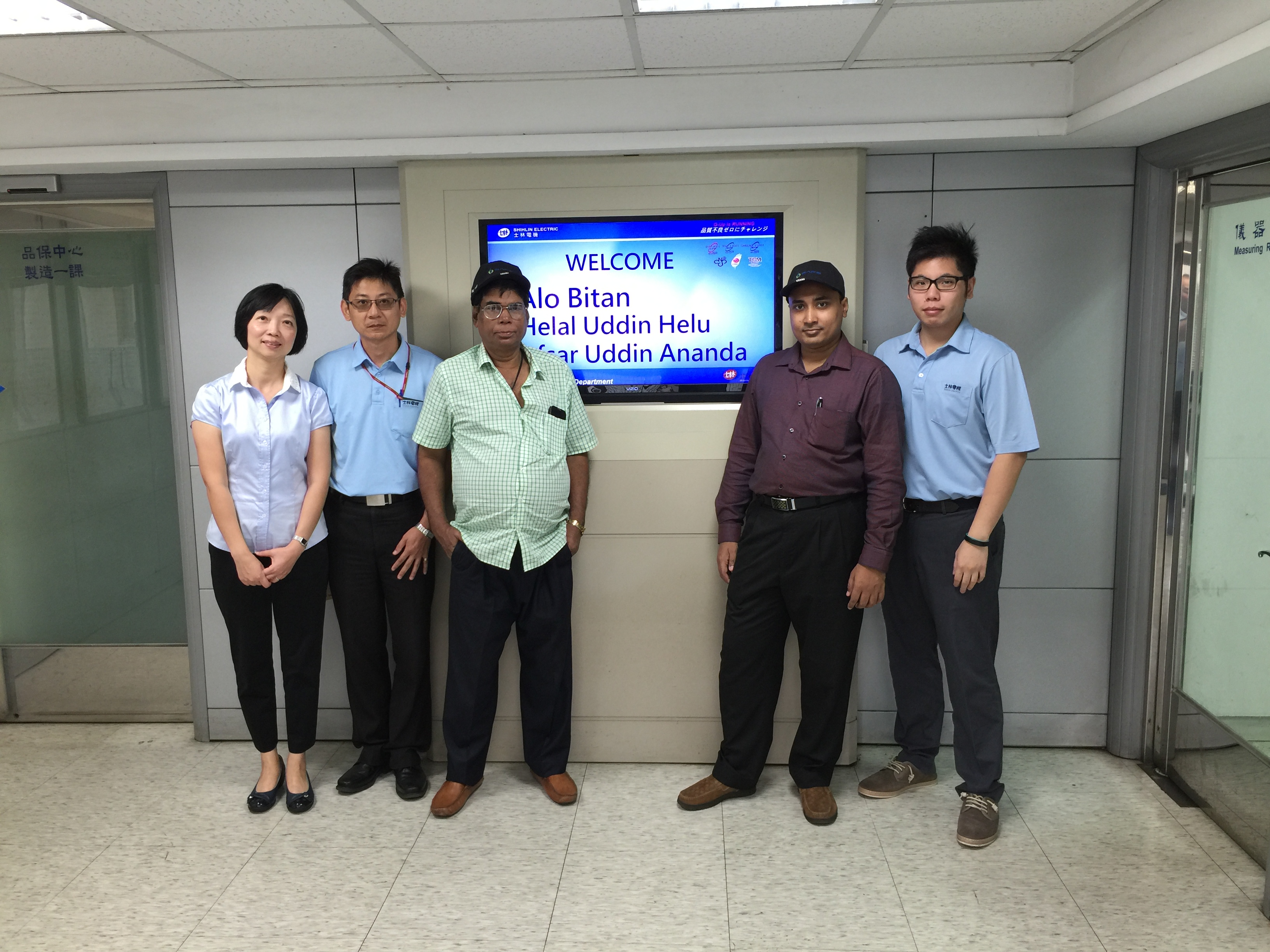 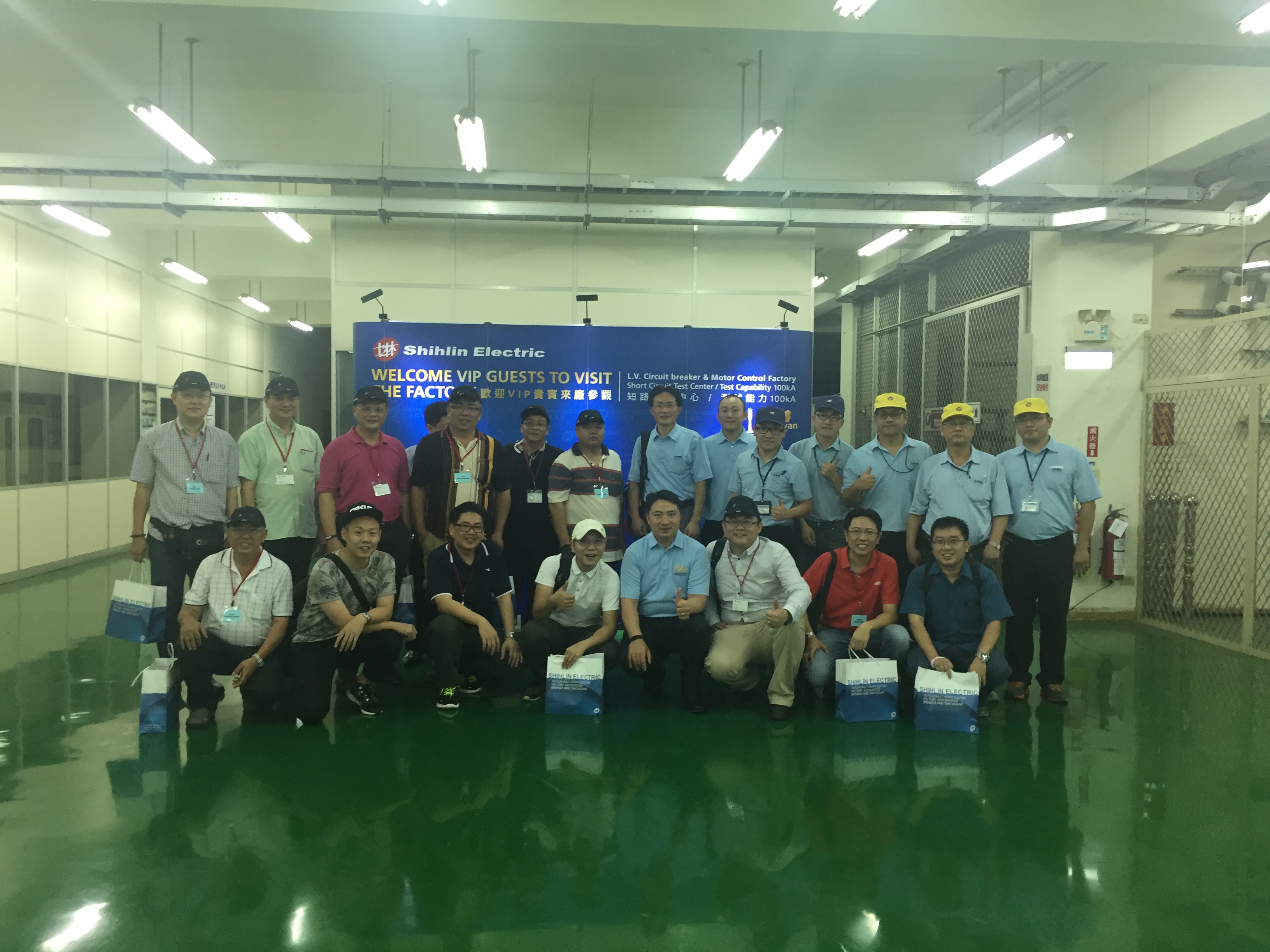 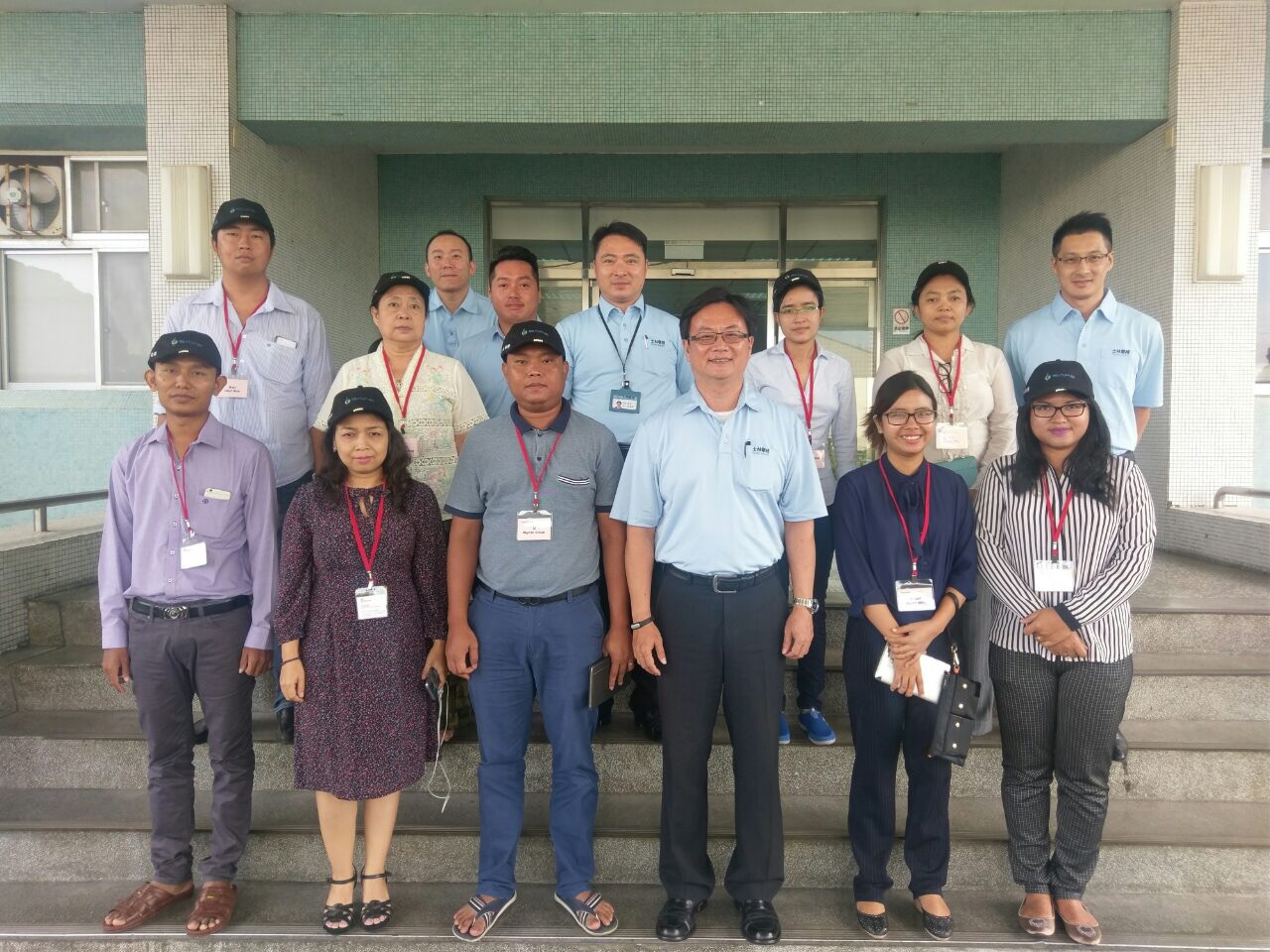 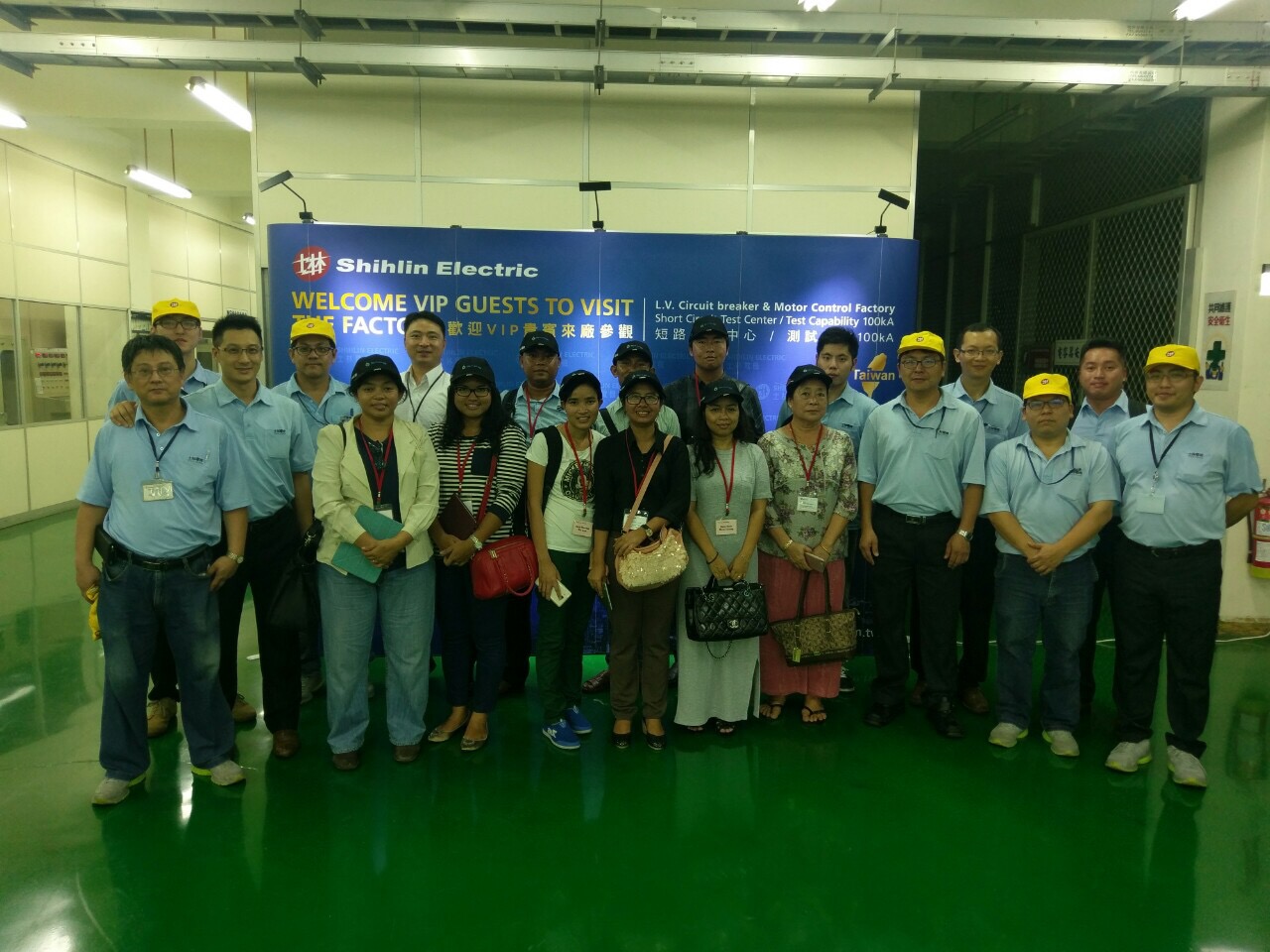 Based in Taiwan, Shihlin Electric & Engineering Corp., since 1955, is one of the leading electrical system and electrical equipment suppliers.